I’ve had an iPhone since week 1. In fact, I actually went to the FedEX center to get it since I missed the FedEX guy when they were trying to deliver it. Anyhow, it’s a life changing device as I know most of you know. It also has REPLACED several musical things for me, the foremost being Tuners.

I have had, over the years, owned many…..many tuners. One of the last “box” tuners I bought was a Peterson VS1 (I think that is what it is called). A Virtual Strobe Tuner. Used it for several years until the iOS version came out, which I still love. Haven’t used the VS1 in a long time, even though I have it stand mounted on my teaching stand and even have the power cable (somewhere).

Well, a couple of weeks ago, IK Multimedia came out with what they call the “UltraTuner: The most precise iOS tuner ever!”. They claim it can provide “precision down to .01 (yes, that’s 1/100th) of a cent”. I think the Peterson one is to 1/10th of a cent.

So, which is better? Well, in general use, I still like the Peterson Strobe Tuner. I don’t see it being replaced by the UltraTuner anytime soon for checking pitch for a gig or whatever. It just seems faster and just “works” for me. Now, the UltraTuner DOES have a couple of neat things that I have been using, the coolest thing being the “Studio Mode” where it sorta does an EKG reading of how your Pitch has been over time. Very cool. In fact, it would be really awesome if there was some way to email yourself a graph or plots of how the pitch was, I think that could be very helpful and interesting.

So, generally, I think the Peterson Strobe is still my favorite and Go to tuner, though the UltraTuner does have some things going for it. And yes, I have used ClearTune and some of the other tuners. Still think the Strobe is better. 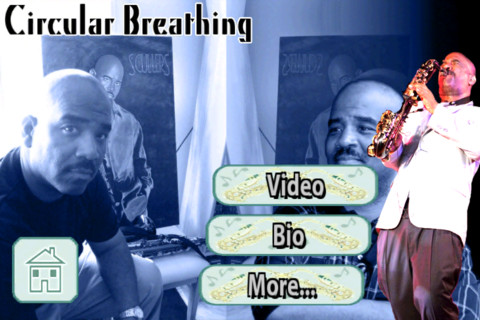 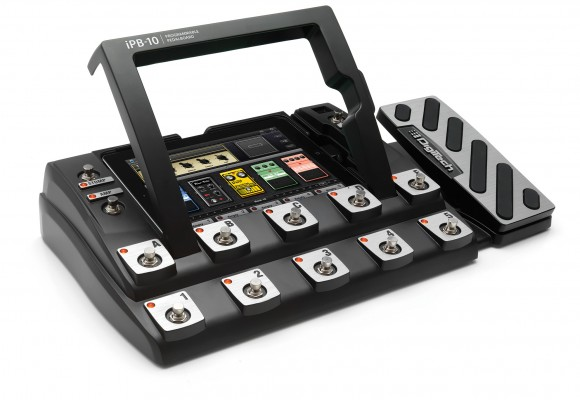