While surfing the net, I came across the strange instrument called the Conn-O-Sax. There is one on Ebay right now that can be bought for the princely sum of $100,000 (I kid NOT).

Conn made these to spur sales that had been slumpin. Seems they made them from 1915 to 1925, and they believed it was going to be the next big thing. They do have almost a 3 octave range (A to G), and the tone I’d describe as a really mellow soprano in quality to something like a Paul Desmond sound. Sadly, it seems that only about 20 of these instruments exist now.

If you want check out some audio clips (or buy a CD), Rob Verdi has an excellent album out that he did exclusively on the Conn-O-Sax. And it sounds great!!

Below are the images off the Ebay auction because I though this instrument was extremely interesting. 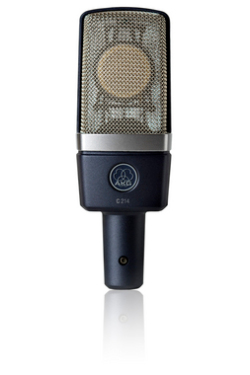 After the previous article on a new line of Plastic Saxophones, lets examine a previous, and famous, attempt at making such an instrument.
Here is Peter King playing one the legendary Grafton Alto Sax played by Charlie Parker.

Here is a great review of the Grafton Alto Sax.

There seems to be a resurgence in this idea. Enter the Vibrotosax.

Besides the strange English (they are a Thailand company and refer to the King of Thailand in their about page), aren’t we experiencing a strange sense of Deja Vu? I mean……haven’t we been there, done that?

When I was in college, I heard the story of Siguard Rascher having a keyless saxophone. Basically, a conical tube in the shape of a sax. Mr. Rascher was reported to be able to play anything on it.

Well, looks like you can actually get one and try to be a virtuoso like Siguard Rascher. Hollywood Winds sells an alto and a tenor version for $495 and $695 respectively.

I wonder if it would be cheaper to get an old C-Melody off of Ebay and just plug the holes….

Yamaha has a new thing out, called the Tenori

Media artist Toshio Iwai and Yamaha have collaborated to design a new digital musical instrument for the 21st century, TENORI-ON. A 16×16 matrix of LED switches allows everyone to play music intuitively, creating a “visible music” interface.

Check out a video of it

Create Digital Music also has an article about it. 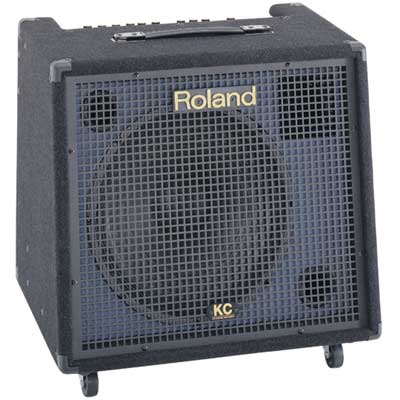 I recently bought a Roland KC 550. It is a keyboard amp, but you can use it for many other things. I bought it for some gigs this summer. It has an XLR microphone input, plus 3 additional inputs. Easily enough to share with a keyboard player, your EWI and your Sax mic. We touched on the subject of amplification way back (not sure if I agree with my opinions from then, oh well).

Sound. It has a nice, smooth sound, and a real nice low end. Two of these together would make a nice little PA system. One makes for a killer amp for those gigs where no one wants to setup and run a PA system. The KC550 has tons of output. I don’t think I ever got past about 4 on it. It never cut out or distorted on any gigs.