So, I guess there was some sort of Saxophone Smackdown this weekend. Anyone, someone attended it and came away with some interesting information from Jerome Selmer.

Check it out. Interesting stuff.

I’m not exactly sure what this site is, but they have up some interesting photos of old saxes and stuff. http://www.aerophone.de/ 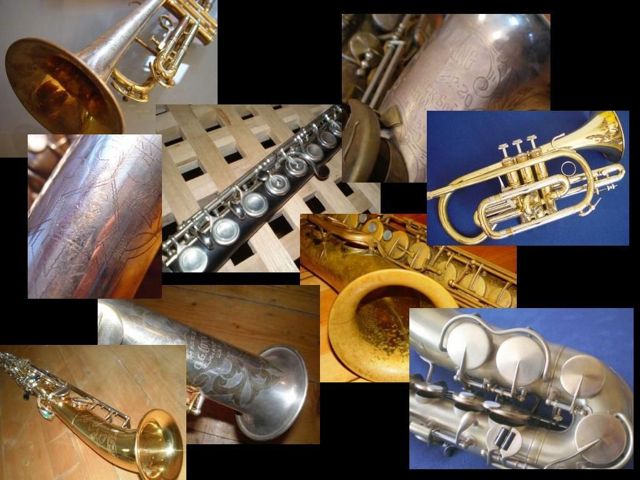 There are a lot of cheap student model altos out on the market now. Heck, even Costco sells instruments now. I have a couple of students who have the Costco instruments. They are crap.

With a new store in my area that is peddling these Selmer student models for nearly $1600 (a price where you can get a used pro-level instrument), the store where I worked found these Roy Benson Altos. 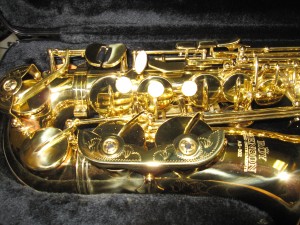 I have nothing but good things to say about them. As good as the Selmer student models the “Music and Gifts Store” is selling, and half the price. Retail price is $799. They play great. I’d say if you are looking for an alto that is cheap, and built well. A quality alto, but not at the huge Selmer markup, check out Roy Benson’s line of instruments. 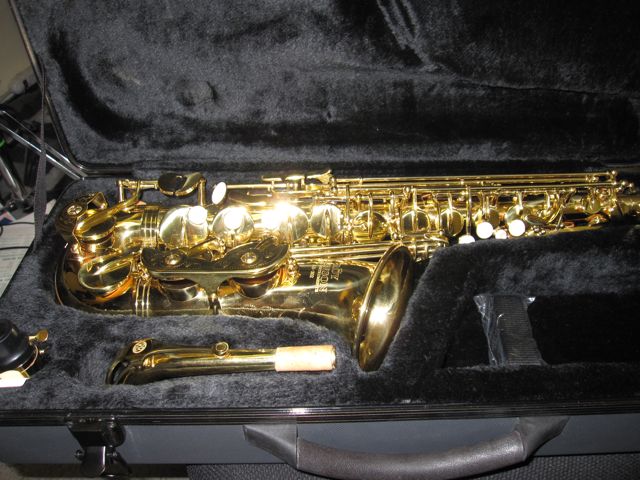 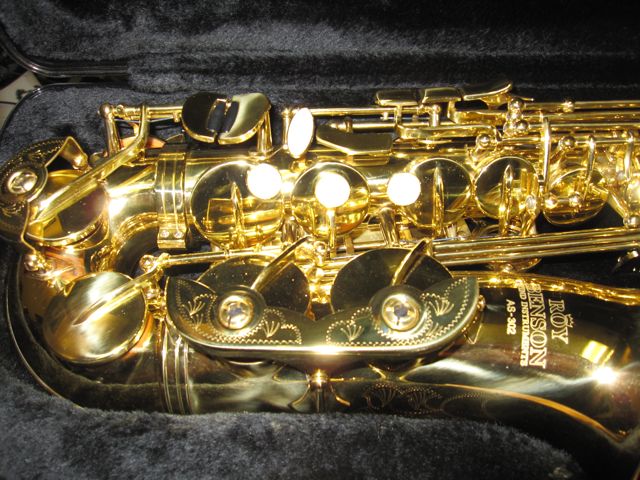 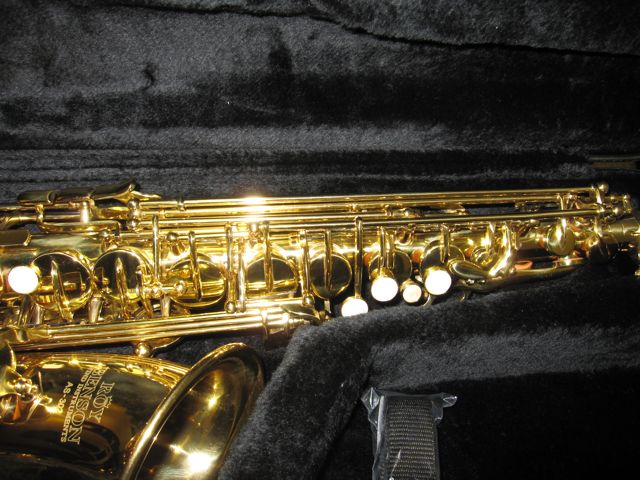 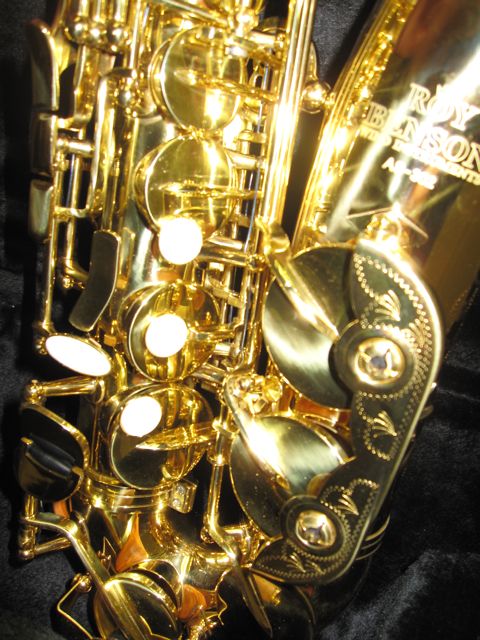 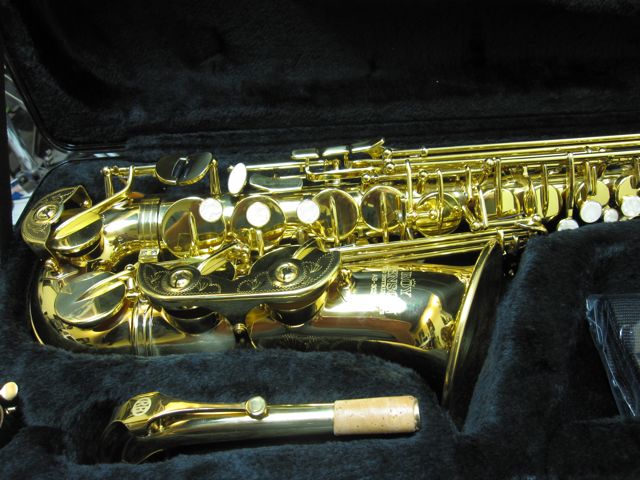 I’m not sure what to think about this. Selmer, I gotta ask, why?

Conn-Selmer, Inc. announces the U.S. availability of the limited edition 2006 issue Selmer (Paris) saxophone avian series. In 2005, the Henri Selmer company of Paris embarked on a five-year adventure honoring each of the continents by depicting a native bird in highly detailed hand crafted engraving on its new Reference Series saxophones. Last year’s edition featured the hummingbird of the North American continent. For 2006, Selmer (Paris) has selected the kookaburra bird from the Australian continent. Selmer Paris “bird” models are based on the popular Reference 54 Series saxophones, capturing the essence of the famous Mark VI instruments made in the 1950s and 1960s. Selmer Paris will produce 330 of the standard edition kookaburra alto saxophones for the United States and Canada. The standard kookaburra will feature deluxe hand engraving on the bell, along with a unique case.

Oh, and they have a Flamingo one as well. Personally, I’m holding out for the Lisa Simpson limited edition Selmer Reference series sax for 2008. And the Peter Griffin limited edition Selmer Reference sax for 2009. Oh, and the Bevis and Butthead series in 2010. Why not just offer to engrave a reference series with whatever image you want for an extra $500 or so?